Join us at Connecticut’s Old State House on Tuesday, September 24, 2019 at 12:00 p.m. to hear more about this summer’s Digging Into History program! 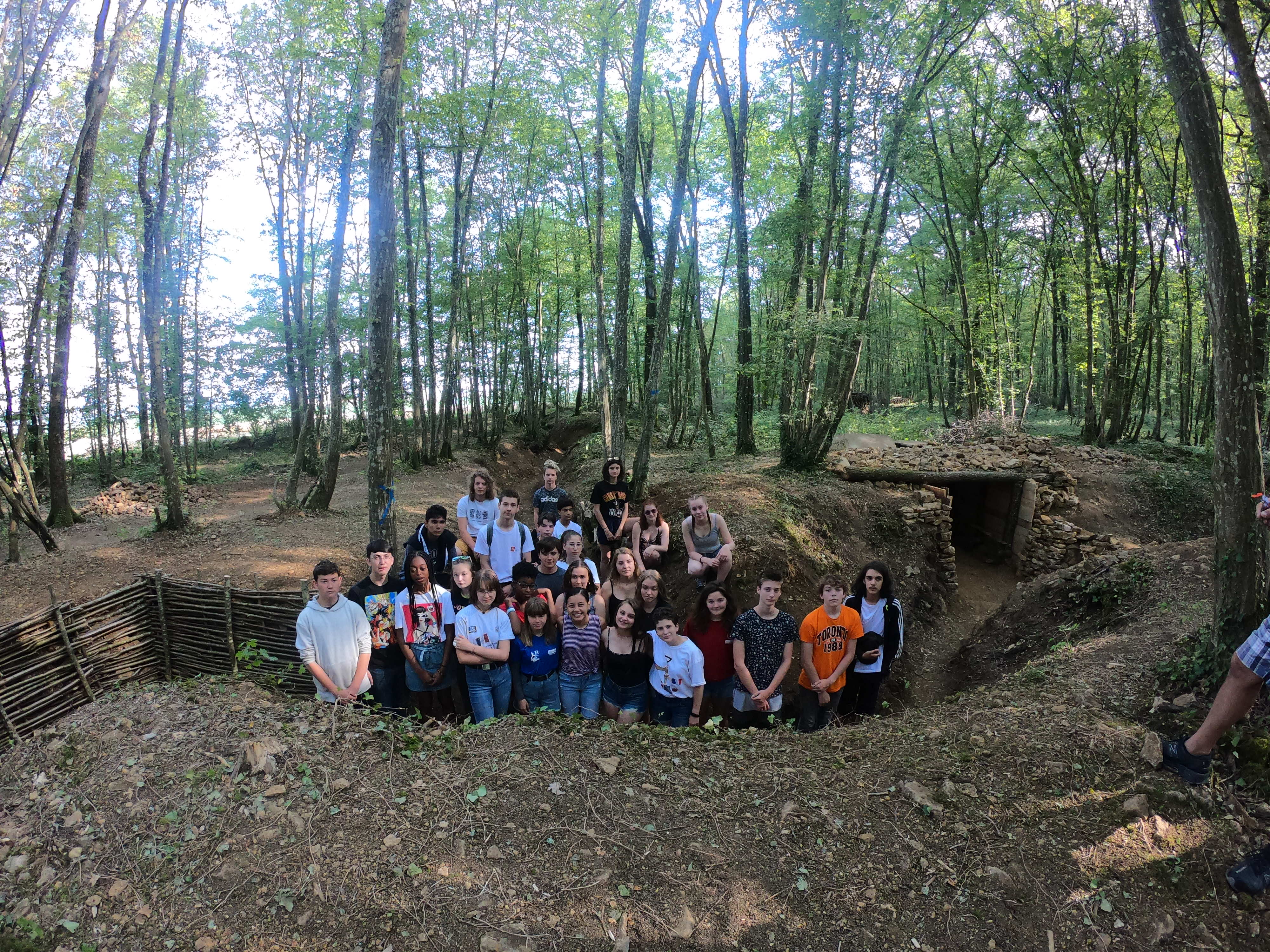 Fifteen Connecticut students had the trip of a lifetime as they spent several weeks in France restoring World War I trenches to their 1918 appearance. The trenches were used by Connecticut troops from the 102nd Infantry Regiment during the Battle of Seicheprey. Join Christine Pittsley, Project Director of the Connecticut State Library‘s CT in World War 1 Project, along with several of the students to learn more about the Digging Into History project. Connecticut students worked alongside 16 French peers to clear vegetation from the trenches, re-dig sections, and restore the trenches. Learn how the students researched the stories of Connecticut soldiers who fought in the battle, explored France, and how the Digging Into History project will continue.

One thought on “Conversations at Noon”